Chengdu's Twin Towers light up to advertise "Christian Dior: The Designer of Dreams".

"Christian Dior: Designer of Dreams" is one of the most attractive exhibitions in recent years, which addresses the history of the House of Dior and its many sources of inspiration over 75 years. Undoubtedly, for the fashion world, this is an extremely important exhibition, an interesting retrospective on one of the most illustrious designers in history. As part of the 75th anniversary of the founding of the Maison Christian Dior, the arrival of the "Designer of Dreams" exhibition was announced today with a campaign that illuminated the Twin Towers of the Chengdu International Financial Center in China. It is a spectacular campaign, very much in the style of what Dior, over the years, has become accustomed to, with Chengdu being the fourth site where it is presented to replicate the great success it had in Paris, at the Musée des Arts Décoratifs, in 2017.

The future of AR real estate

As innovators and creators in the visualization and proptech space, LNG Studios recognizes the significance of Augmented Reality (AR) as industries evolve in the 21st century. Real Estate, a predominately traditional industry relying on brick-and-mortar sales centers, in-person home tours, and face-to-face sales strategies, has understandably faced significant challenges during the COVID-19 pandemic. As a service provider for this industry, LNG Studios experienced an influx in demand for virtual and virtually supported services over the last year due to the industry’s rapid digital transformation. Inspired by this fast-paced trajectory towards an extended reality, LNG Studios created a conceptual video to communicate as well as inspire others about the not-so-distant possibilities with AR technology within the real estate industry.

We have been celebrating Lego's marketing and advertising strategy for some time now. In recent years it has focused its efforts on collaborating with other brands by launching special and limited editions. Thus it has launched all kinds of new products such as box sets of Friends or Back to the Future or new proposals for adults as LegoArt. 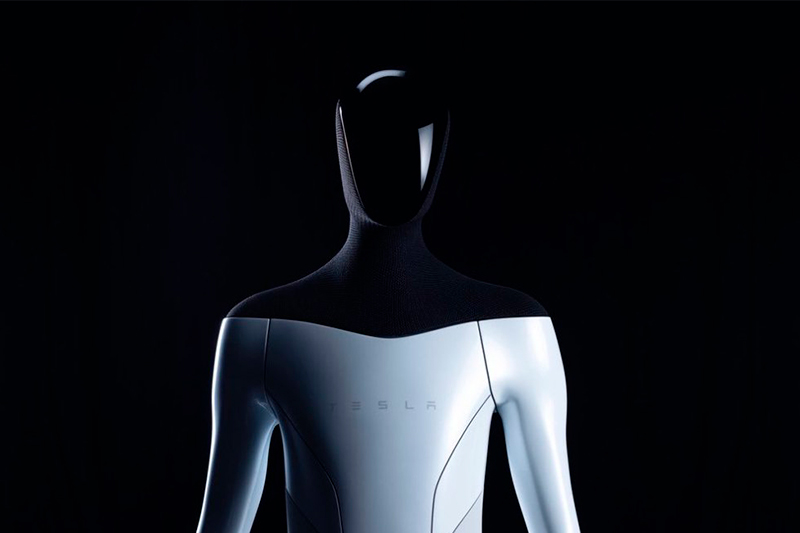 Apparently, Tesla isn't just busy building self-driving cars and luxury cars with year-and-a-half-long waiting lists. This has become clear thanks to the new announcement of Elon Musk, who has revealed his new project: the Tesla Bot, a humanoid robot weighing almost 57 kilos pounds and 1.76 meters tall, which will be launched next year. POR JOHN KOETSIER20 - https://www.tesla.com/AI

Federer has ensured, through his various partnerships, that his brand will not soon fade away. However, as Switzerland's tourism ambassador, Federer will be able to promote his country in a unique way.

Hyundai's show with more than 3,000 drones

Hyundai's luxury car brand, Genesis, celebrated its entry into the competitive Chinese market in style. To do so, they used 3281 drones that managed to "draw" the logo over the illuminated sky of Shanghai and even broke a Guinness record. The show held on March 29th set a new record for "most unmanned aerial vehicles (UAVs) in the air simultaneously", according to a press release distributed by the company.

So, whether you should upgrade to the new Galaxy Z Fold 3 is a matter of choice more than anything else. However, the question is two-fold: should you buy this foldable phone as the first foldable or upgrade if you already own the Galaxy Z Fold 2? Through the article below, we will try to provide references to these contexts, read on. The clear advantages: Unveiled earlier this month at the Galaxy Unpacked event, the Galaxy Z Fold 3 is now available for pre-order, the price is competitive and the phone is compatible with the S Pen. Compared to its predecessor, the new foldable phone is thinner, lighter and has a tougher protective film over the foldable screen. For the careless, who did not consider a foldable device because of its fragility; the Galaxy Z Fold 3 comes with IPX8 water resistance rating. This is a guarantee against accidental spills and sweat, while its rugged body and sturdy hinge have the phone covered for other occasions.

Let’s have a chat!